Hiroshima, Japan. Its a Day Trip

It delighted me a lot seeing trams in Hiroshima. To my excitement, I quickly jumped on the tram that I needed and started to explore the city.

Hiroshima is a very famous place especially on history books due to the atomic bomb dropped by the Americans on the later part of World War II. Seeing the place now, decades after the war, Hiroshima stands at its own glory to continually remind the world about peace.

The Hiroshima Peace Memorial, one of Hiroshima's well known landmarks, was preserved to commemorate the lives who sacrificed during the atomic bombing on August 6, 1945.

A few hundred meters from the Atomic Bomb Dome is where the Hiroshima Place Memorial Museum is located. It is normally open from 8:30 to 18:00. During the month of August, it closes at 19:00 while from December to February, it closes at 17:00. The fee is not expensive (50 yen) and one can grab the chance to understand more the facts in the museum about the tragic bombing.

One can reach the place by taking the tram line 2 or 6 from Hiroshima Station to Genbaku-Domu Mae station. The ride will approximately take 15 minutes and will cost you 160 yen.

From the Peace Memorial Park, one can visit the Hiroshima Castle. It is a 15-minute walk. Another option is taking  a 10-minute walk from Kamiyacho-Nishi or Kamiyacho-Higashi tram stop (a 12-minute ride from Hiroshima station by lines 1, 2 or 6 and will cost you 160 yen).

The main keep of the castle is normally open from 9:00 to 18:00 but during the months of December to February, it closes at 17:00. The fee to the main keep is only at 370 yen and the rest of the castle grounds is free.

The original Hiroshima castle was also destroyed during the 1945 bombing. What stands now is the replica of the original. It was rebuilt on 1958 and now serves as the museum for Hiroshima's history prior to World War II.

(I was also supposed to visit Shukkein Park. Unfortunately, the park was closed due to a tea ceremony.)

To feel Hiroshima's rich flavour, one must try the local style of the "Okonomiyaki". It is a different swing compared to other okonomiyakis I tried. It has its own unique flavour and noodles making it stand out. I bet, you'll be coming back for more because its a two-thumbs up for me. Their okonomiyaki shops are scattered everywhere, so you'll never have a hard time looking for one. I tried the one in the train station, and it did not fail me. 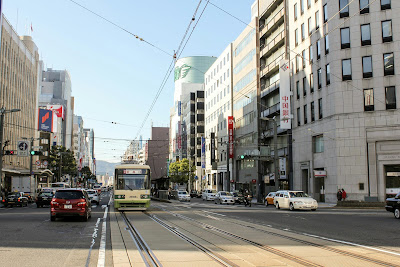 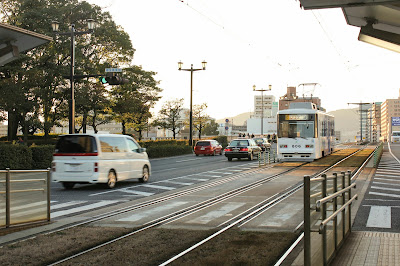 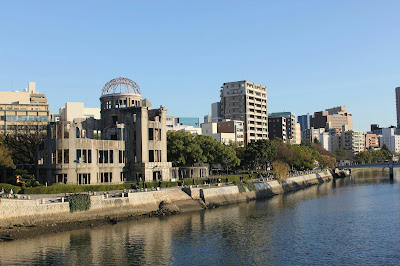 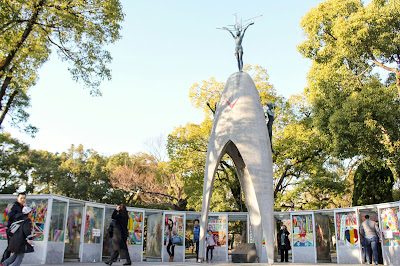 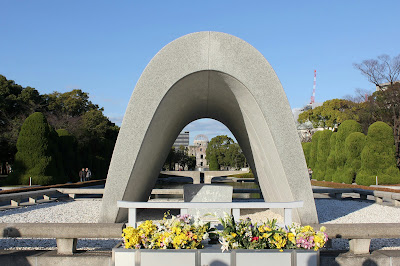 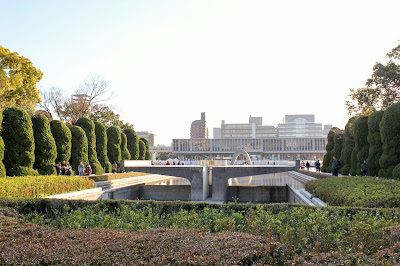 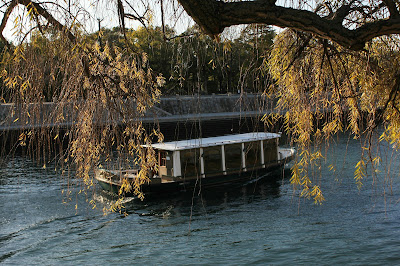 IZU PENINSULA: Want to escape the stress of the city? Try the relaxed atmosphere of the Izu Peninsula! Its a 3-hour train trip from Y... 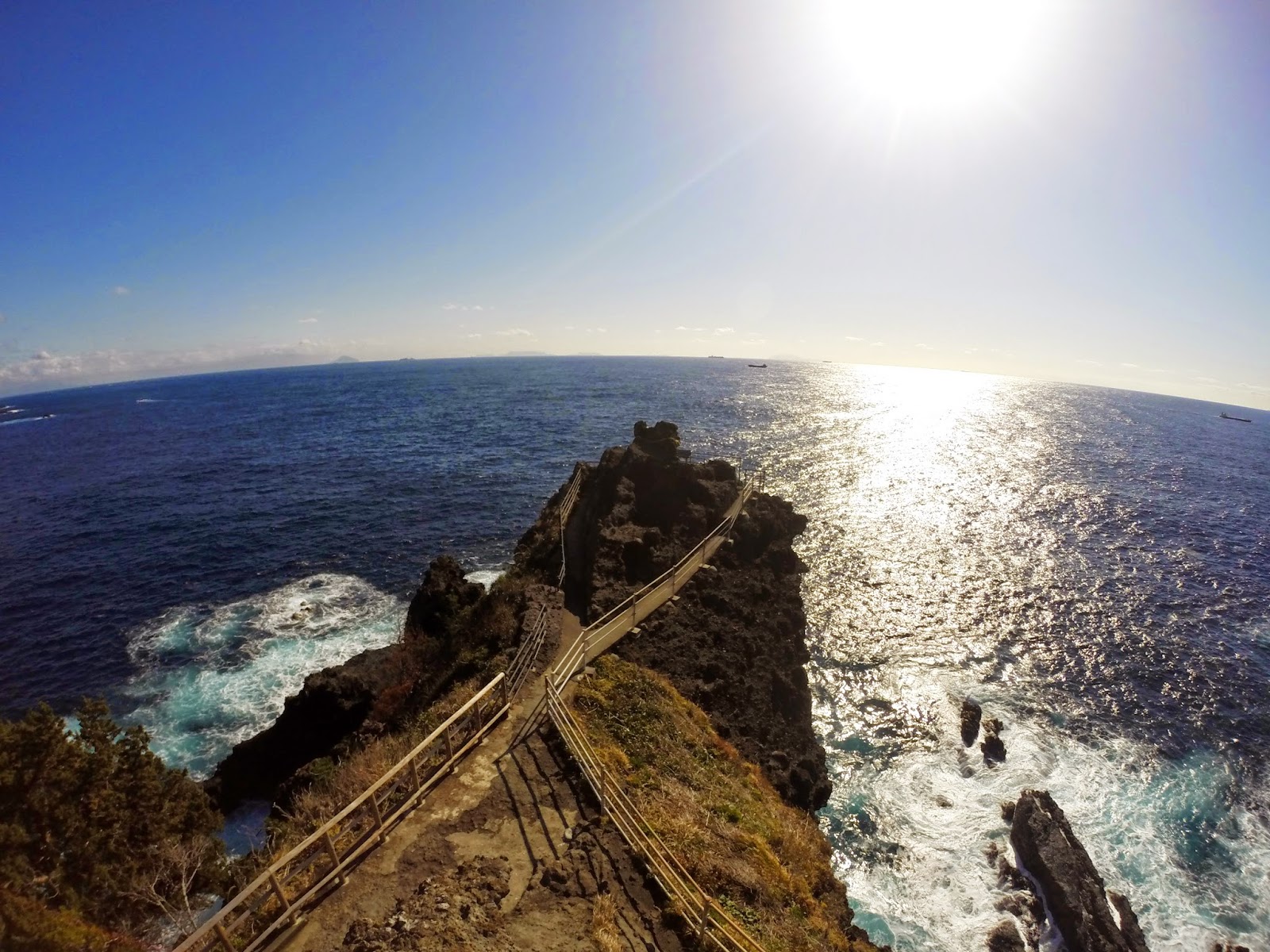 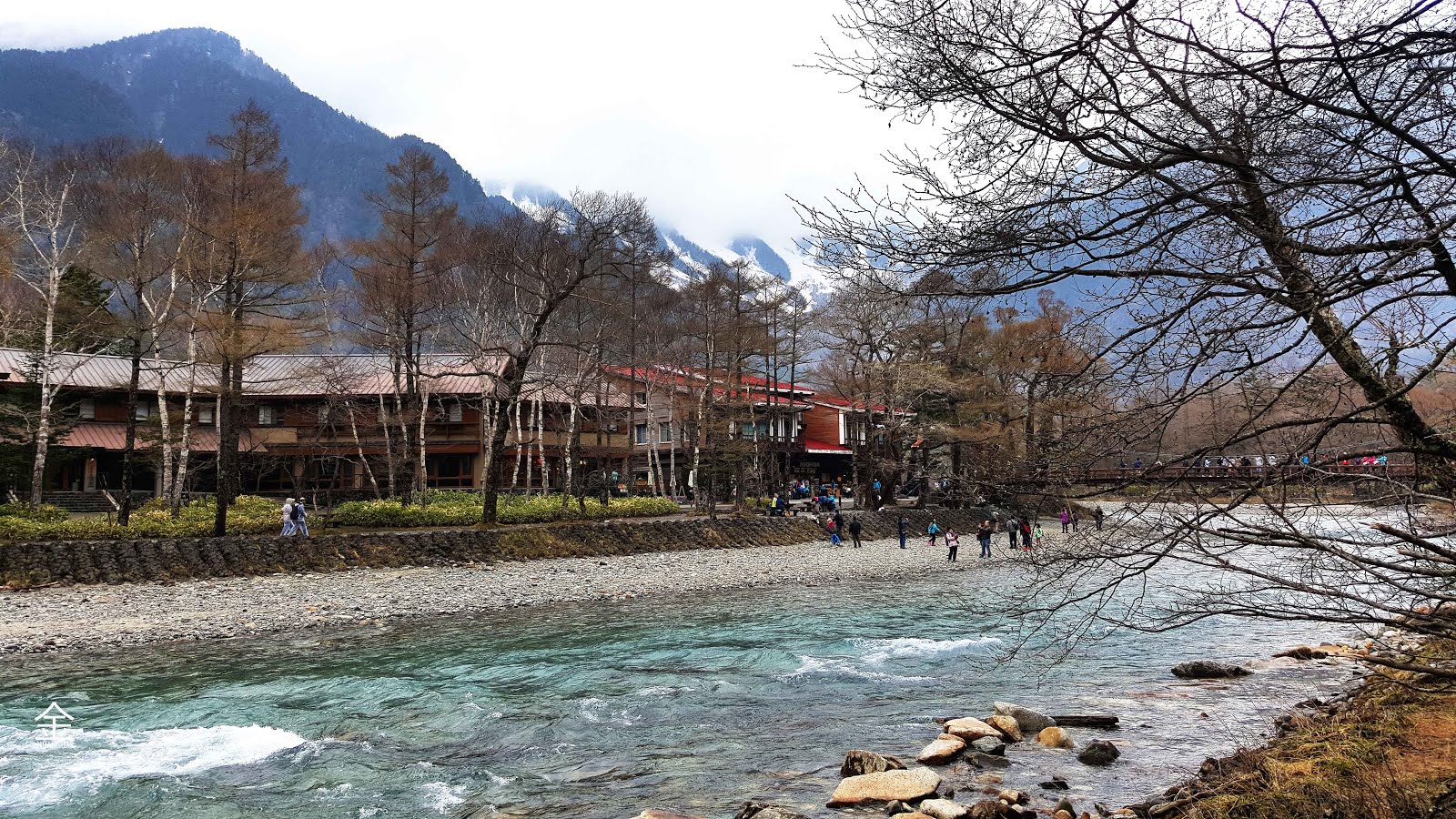 Experience Japan Alps and see the Kappa Bridge in Kamikochi. 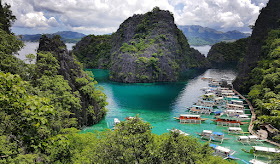 This scenic view is found in Coron, Palawan, Philippines 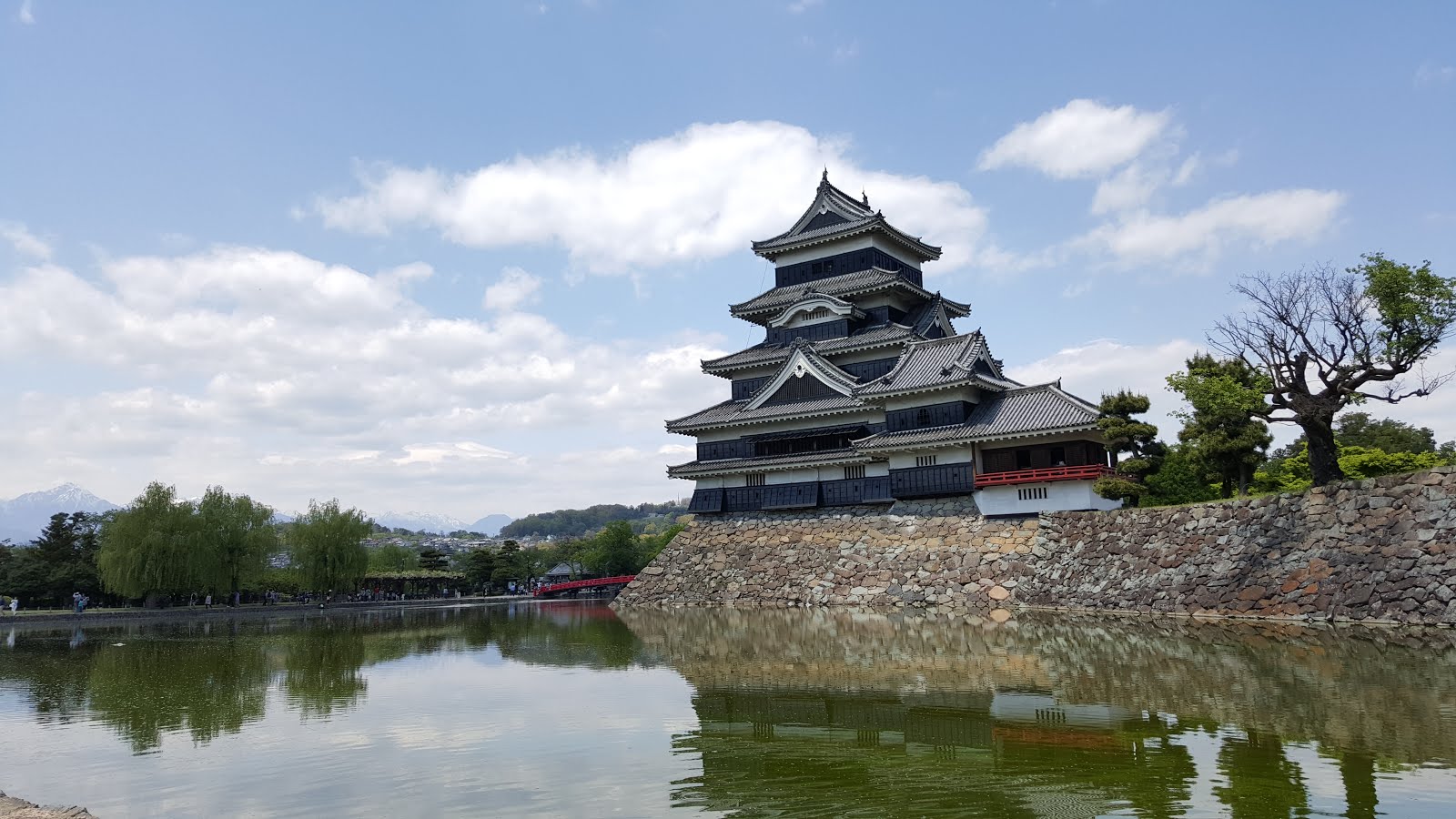